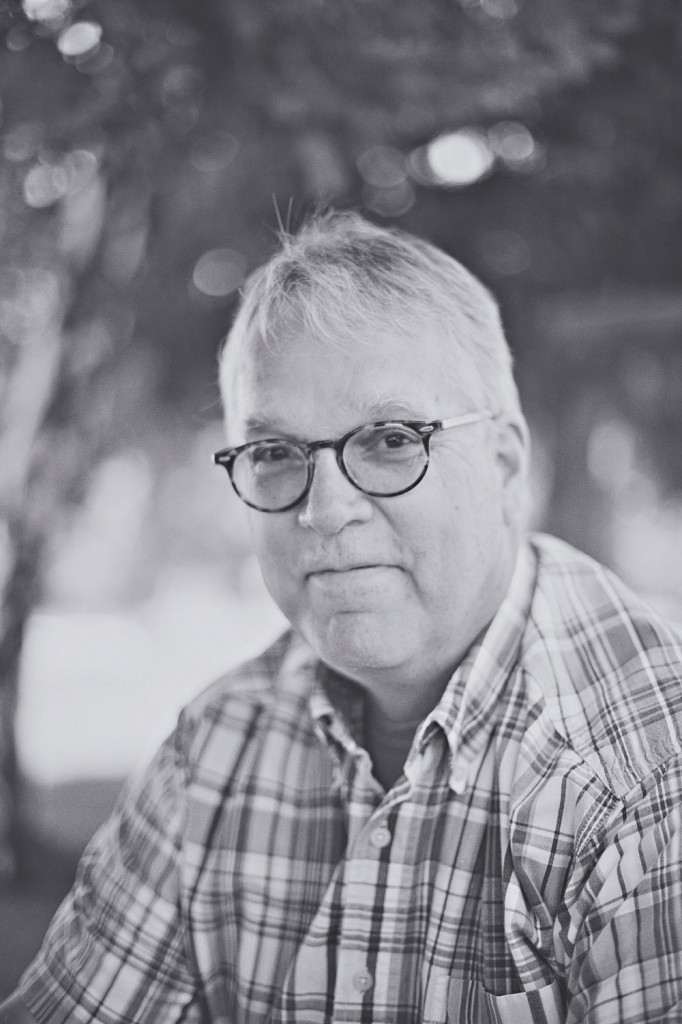 Dustin Lyon invites all to step back into a time when life was more genteel. A quiet walk through a town square, a short trolley ride home, a grand landscape or the quiet solitude of a Native American encampment are just a few of the excursions that Dustin will take you on. As a native of Idaho, Lyon’s early life was filled with horses, farming, and wildlife in a land rich in history. These familiar subjects are often painted against a backdrop from a specific locale encountered in his travels throughout the United States. Recognizable landmarks and monuments create compositional effects in his paintings as well as lending an attitude of familiarity for the viewer of each of his paintings.

Lyon received a degree in Art Advertising and Design from Ricks College and furthered his art education at Boise State University. He developed his professional career as a commercial artist through 1978, while coming home to work on his own art well into the night. In 1978 he began to paint full time and has been a professional fine artist since then. He lists numerous awards and shows to his credit and his work hangs in many private and public collections.

Dustin re-located to Arizona in 1996 to continue his artistic endeavors. In 1999 he completed 2 major historical murals in Scotts Valley, California. Dustin opened D.LYON-ART Gallery in January of 2005 where he painted and showcased his work as well as the work of other talented, well established artists. In 2011 he closed the gallery so he and his wife Jessie could serve a mission for their church in Ghana, Africa. Upon returning, they are residing again in Idaho.